FacebookTwitteryouTubeFlickr
Where to Live, Work, Play, Invest and Retire...Naturally in Niagara® 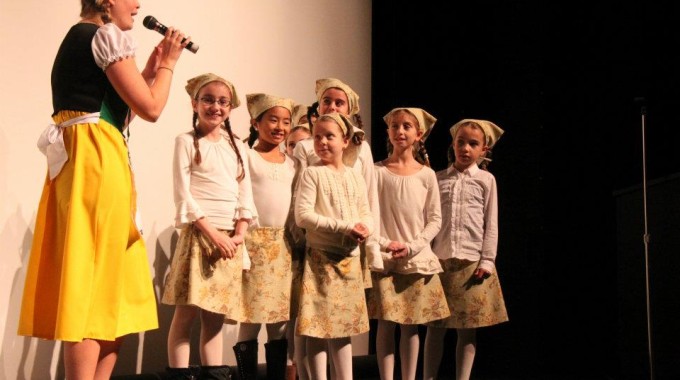 Ever watched “The Sound of Music”? Confession time…did you…uh…sing along?  Did you warble a little “Doh a Deer?” Did you “Climb Every Mountain?”  Belt out a little “Lonely Goatherd?”

Don’t be shy…no normal human being can watch that movie and not be inspired to sing.  That’s why the “Sing-A-Long Sound of Music” is such fun and why the Centre For The Arts audience – like audiences throughout North America – will love this fabulous performance.

“The Sound of Music” has been a classic since it hit the big screen in 1965.  Directed by Robert Wise and starring Julie Andrews and Christopher Plummer, it’s a love story filled with the musical magic of Rogers and Hammerstein that just never gets old.

When you arrive at the theatre on January 27, don’t be surprised if you see costumes. Fans often deck themselves out as nuns, children, even (you’ll love this) bright copper kettles, warm woolen mittens and mountains!  Who knows, maybe you’ll feel inspired to dress up too – and if so, you’ll find there are props on hand to help you.

No need to worry if you don’t know all the words to the songs – they’ll be up on the screen to make it easy.  If you can read, you can sing along with Maria and every one of her charming little stepchildren. Oh yes, and while you’re at it, feel free to yell out tips for your favourite characters – everyone else will too.  When it looks as if the Captain Von Trapp might marry his awful fiancée, you can call out a warning – “Don’t do it!”  And later, when he initially vetoes Maria’s suggestion that the family perform in the Salzburg Music Festival, yell out “Why don’t you sing Edelweiss?” until the Captain gets the idea. Oh yes…and remember to shout “Use the curtains!” when Maria is looking for cloth to use for costumes for the children.

It may seem a little crazy…until you try it. You’ll love the Sing-A-Long Sound of Music and it’s guaranteed you’ll sing all the way home! 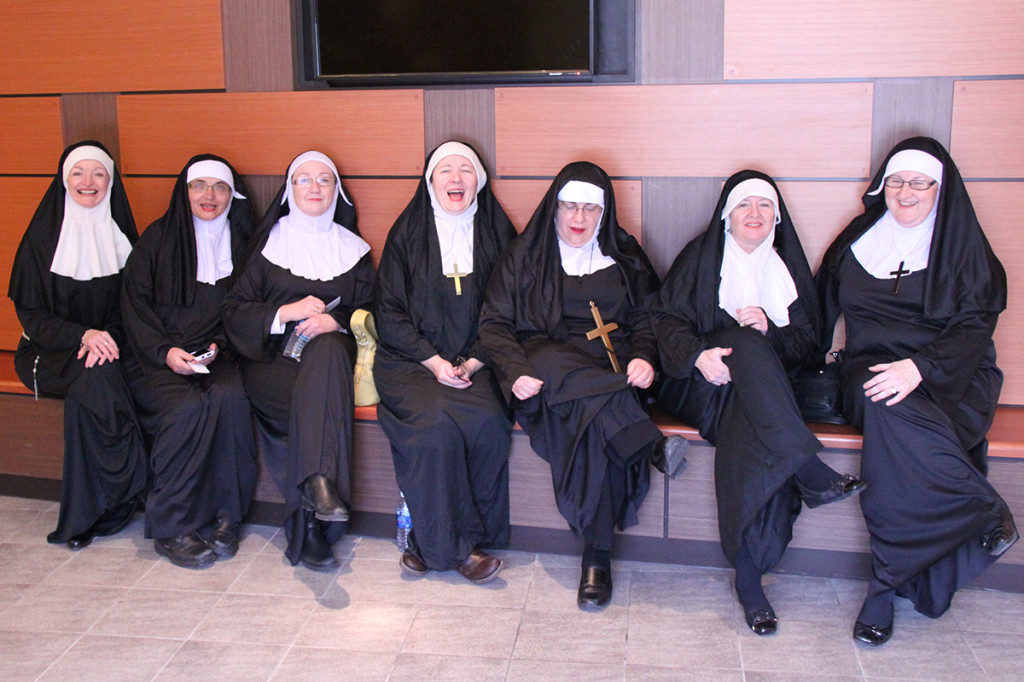 Liz Fleming, Managing Editor of NaturallyinNiagara.ca, is an award-winning journalist who writes a weekly travel gear column for The Toronto Star as well as regular travel features for The Toronto Star, The Toronto Sun, Cruise and Travel Lifestyles Magazine and CAA Travel. She’s currently a featured commentator on the Astral Media radio stations in southern Ontario, providing daily travel ‘minutes’ and is the editor of WO, the White Oaks Magazine.

©2012 Naturally in Niagara® is a registered trademark of “In Niagara”® Inc. Designed by vxFusion
In Niagara® Inc. makes every effort to ensure that the information published on its website is accurate and up-to-date. The information contained on the website does not constitute legal or professional advice and should not be treated as a substitute for such advice. The website contains links which are not under the control of and are not maintained by In Niagara® Inc. and gives no warranty or representation as to the accuracy, completeness or fitness for the purpose of the websites referenced by external link. Read the DISCLAIMER.